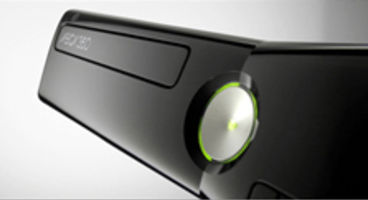 Microsoft has issued the latest dashboard update for Xbox 360 but not everyone will receive it at the same time as it deploys "throughout the next couple weeks".

This is to ensure a "high quality deployment". There's further PayPal integration, an auto-standby mode and the new disc format support for an extra 1GB.

The biggest feature of this update is the new disc format support for Xbox 360 which lets the hardware read discs packing an extra 1GB of space on them. Some consoles aren't compatible with the update and Microsoft can detect those over Xbox Live.

An auto-standby feature is now included which powers down the console after an hour’s inactivity, and Xbox Live accounts now have greater PayPal integration so they can support the online payment system for billing of accounts and purchasing digital goods.

"Just like any other update to our service, you will know you've received it when you turn on your Xbox 360 console, connect to Xbox Live and receive a notification to download the update. It's important to note that it may take a few days to make its way around the globe. Thanks for your patience if you don't get it right away!" posted Major Nelson.