19 July 2011 | By Jonah A. Falcon
Slitherine and Matrix Games are looking for beta testers for their upcoming global strategy game, Commander - The Great War. The followup to their World War II era game, Commander - Europe at War, delves into the first World War, ranging from the invasion of Belgium on August 5, 1914 to the Armistice on the 11th of November 1918. 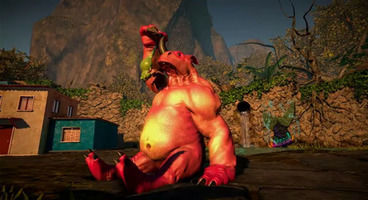 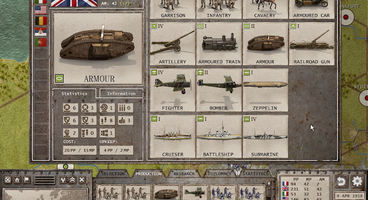 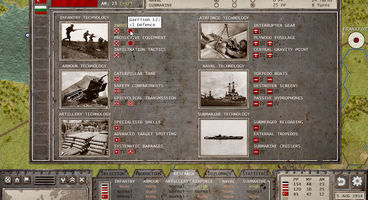 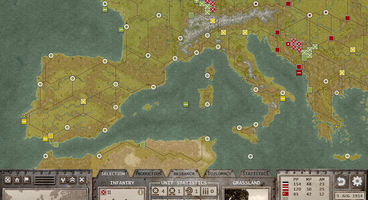 The sequel is developed by The Lordz Games Studio, with a campaign map going from the United States to Africa to the Ural Mountains in Russia. The bullet-point features of the game include:

• A huge hex based campaign map that stretches from the USA in the west, Africa and Arabia to the south, Scandinavia to the north and the Urals to the east.

• A Grand Campaign covering the whole war from the invasion of Belgium on August 5, 1914 to the Armistice on the 11th of November 1918. Various smaller scenarios are also available, focusing on a single campaign or front, such as the Verdun 1916, Kaiserschlacht 1918 and Eastern Front Campaigns.

• 16 different unit types including Infantry, Cavalry, Armoured Cars and Tanks, Artillery, Railroad Guns and Armoured Trains, Cruisers, Submarines and Battleships, Fighters, Bombers and Zeppelins. Each has its own strengths and weaknesses, based on their historical performance in the various theatres throughout the war.

• Attach historical Commanders to your units. Each have their own specific strengths, so decide wisely which Commander is most suited at which front. Three types of Commanders are available: Generals for ground units, Admirals at sea and flying Aces to strengthen your air units.

• Invest in research and technology to improve your units. Aircraft evolve from fragile tools of aerial observation to deadly ground and air attack planes. Artillery barrages become ever more accurate and powerful. Focus on Armour technology and unleash a dreadful new weapon on the battlefield: the Tank.

Gamers who want to beta-test the strategic wargame may go to the sign-up page on the official website here. 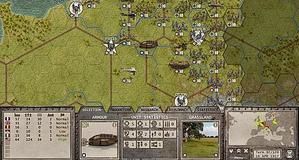