20 July 2011 | By Jonah A. Falcon
Spider-Man: Edge of Time will have Val Kilmer filling the shoes of Walker Sloan, the game's major time-traveling antagonist. In the year 2099, Alchemax scientist Walker Sloan seeks to gain power and fortune by traveling back in time to the present day in order to use his knowledge of future technology to found Alchemax much ahead of time. This causes the future of 2099 to change to a dystopia where Alchemax rules the world with an iron fist. 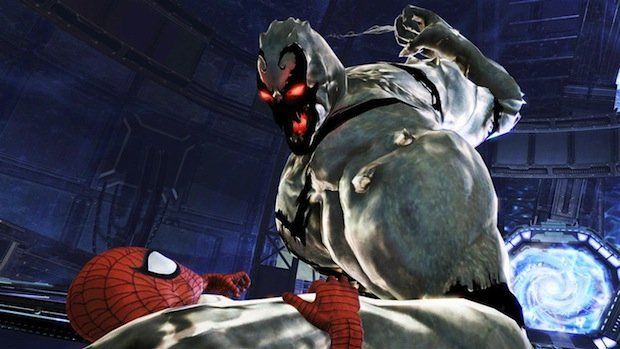 Spider-Man: Fall of Time is due to be released on Xbox 360 and PlayStation 3 sometime this coming Fall.