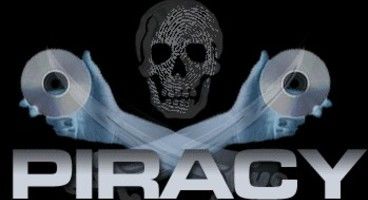 According to the president of the PC Gaming Alliance, there's been a decline in the amount of PC games being pirated.

Matt Ployhar puts this down to a raise in free-to-play models and downloadable content making boxed copies more attractive to those that would normally take the piracy route.

"What's happening is game design is shifting and as a result of shifting game design, piracy, at least on the PC side, is actually declining as a result," Ployhar told Gamesutra. "There are stats that do corroborate that."

"There are free to play games. You can't really pirate free to play. You can but it doesn't make a lot of sense.

"I'm not saying that piracy is going to go away. It's fascinating to watch. For example, you get a game like Crysis that got hit hard by piracy. Now what you're seeing to combat that or reduce the chances of piracy are developers implementing achievements, in-game pets, all of these things that are tracked and stored in the cloud."

Crysis 2 was recently pirated with an early release hitting torrent sites, but gamers have been battling back and are showing their support with a petition that pleads for consumers to purchase a legit copy.