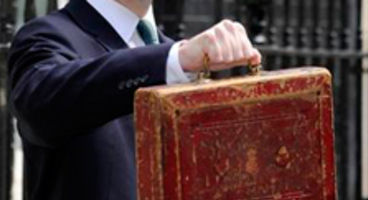 According to the UK's Sunday Times newspaper, the UK chancellor of the exchequer George Osborne is seriously reconsidering videogame tax breaks.

It would be an "eye-catching measure" for next month's "budget for growth." It will involve a GBP 30 million tax relief for the industry - it's a welcomed sign.

While the reported £30 million is quite shy of TIGA's proposed £100 million relief in taxes, it is nonetheless “a sign the government is taking the game industry seriously,” said TIGA's director general Michael Rawlinson. The UK budget takes places March 23rd.

"The government is seriously looking for initiatives that support Britain’s creative industries, and the games industry is an important one for them,” he said, adding that TIGA will “continue to campaign aggressively for games tax relief in the run up to the Budget."

Let's hope next month's budget really does offer some hope to the UK's videogames sector. We're already another studio down as Bizarre Creations closed up recently.