21 March 2011 | By Jonah A. Falcon
While it was already known that the release date of Red Faction: Battlegrounds would be April 5, Sony has released an email to PlayStation Network users stating that the game will cost $9.99; presumably the Xbox Live Arcade version will cost 800 Microsoft Points. 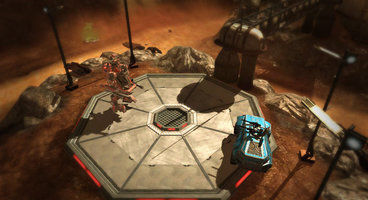 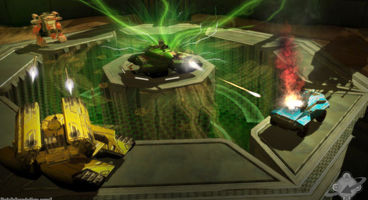 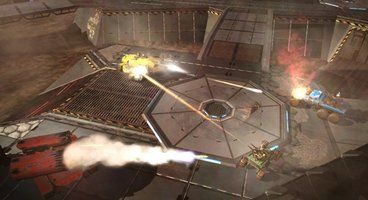 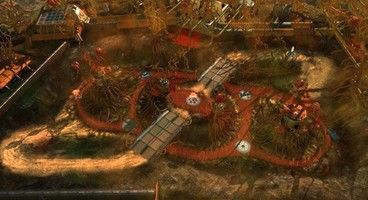 The email has also announced that gamers who have signed up for PlayStation Network Plus before March 25 will be eligible to get the full version of Battlegrounds for free. Also presumably, you lose the game if you decide to stop your PSN+ subscription at any time.