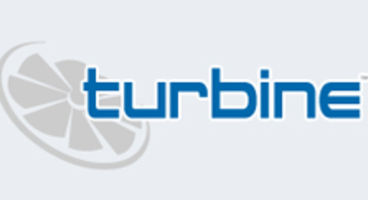 A job post for a software engineer via Turbine's parent company Warner Brothers reveals they've got an "unannounced online console" videogame in the works.

It seems to be called 'Project Hendrix' according an online CV, which reveals it's for PC and includes PvP features. They've already canned one console MMO.

Lord of the Rings Online and Dungeons & Dragons Online developer Turbine know their MMO stuff and are but one of many studios who have designs for a console MMO title. Few have ever made the jump from drawing board to retail product though.

Turbine's Josh Phelan's online CV mentions a 'Project Hendrix' which is in development for PC alongside consoles and will feature player vs. player gameplay at least. The job listing states the position is for an "unannounced online console project."

A software engineer who has "experience with existing modern game engines supported by the Xbox 360 and PlayStation 3" is sought after. Turbine VP of product development, Craig Alexander, said in 2009 consoles are finally ready for MMOs.

Apparently from July 2009 to August 2010 the studio had a console exclusive MMO in the works but the project was cancelled. PS3 has many more MMOs than Xbox 360.