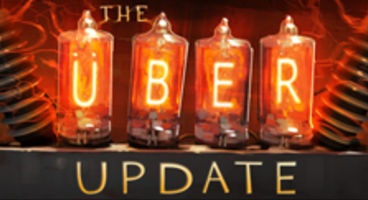 One whopper of an update is heading for Valve's Team Fortress 2 this June 23rd, which is Thursday. They've kept a secret "pretty close to the vest" too.

The studio wouldn't spill what it is but did offer a clue. So far the Heavy and Spy have been dished on, and we also get a new payload map 'Barnblitz'.

"We've got a lot to announce as we get closer to the update's release this Thursday, June 23rd. We've been holding one of the surprises pretty close to the vest for months now," reads the Valve blog post. They provide a teasing clue for us to decipher:

2.) It involves ONE of the two remaining classes.

As for what changes will be arriving in this 'Über Update', check out the Mobster Monday blog post which reveals what's in store for the Heavy and the Spy.