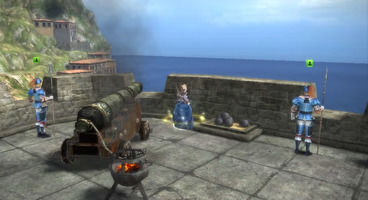 GamersFirst has announced that they have released their free-to-play MMORTS, Sword 2: Revelations. The sequel adds three new expanded skill systems, a new area for questing and exploration, a new unique starting character and pet.

“One of the most exciting things about working on a living, breathing MMO like Sword 2 is that they are evolving and growing worlds,” says Myra Widodo, associate producer for GamersFirst. “We have taken great care in seeking the advice of our community, and as such, they have directly molded much of the new content and features, particularly the new skill systems within Revelations.”

Players can download the free MMO client from the official site here. 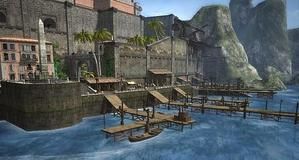