Marvel in "early stages" of finding new studio for The Avengers 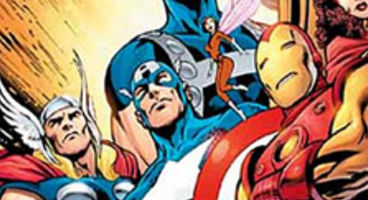 With the collapse of THQ's Australian studios, Marvel's The Avengers videogame project fell through with the license now having "reverted back" to Marvel.

The comic creators seem determined to have an accompanying videogame for The Avengers, and are in the "early stages" of auditioning new publishers.

"The rights for a video game based on Marvel's Avengers IP have reverted back to Marvel," confirmed a Marvel spokesperson. "The company is in early stages of exploring potential publishing and licensing opportunities."

It would be a boon for the upcoming Avengers film, starring notable comic heroes Captain America, Thor, Hulk, and Iron Man, all of whom have enjoyed cinematic success these recent years with Thor and Captain America being the latest.