21 October 2011 | By Jonah A. Falcon
Mark Hamill has tweeted farewell to his best known role aside from Luke Skywalker, although he had indicated as early as May that Batman: Arkham City would be his last role as The Joker. 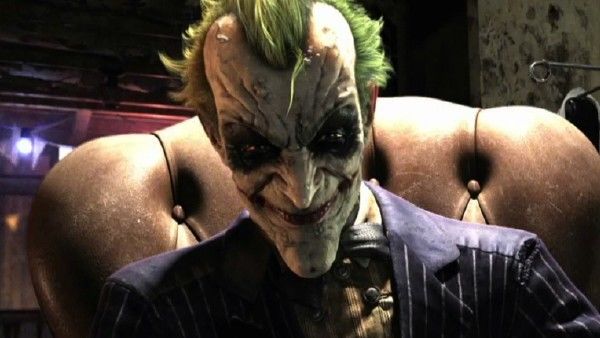 Hamill tweeted, "Hello/Goodbye Joker! I've enjoyed every minute behind the wheel of the Crown Prince's crazy car- I'm going to miss him more than I can say!!"

Hamill first started his voice work as The Joker in 1992 for Batman: The Animated Series, and, for the most part, has owned the role since. He also voiced the colourful villain in Batman: Arkham Asylum in 2009.