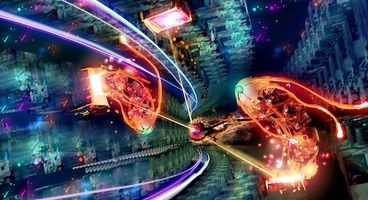 While the Xbox 360 Kinect-enabled version of Child of Eden is still on target for release on June 17, the PlayStation 3 version which will utilize the Move controller has been delayed til September.