22 August 2011 | By Joe Robinson
So GamesCom 2011 is well an truly over. As you read this, I'll probably be at Cologne Airport waiting for my flight home so I can begin the process of grinding out the multitude of previews and interviews that I've collated this year.

Still, despite all of the many things I saw, there has to be a winner. So, without further ado, Strategy Informer's GamesCom 2011 'Best in Show' award goes to: 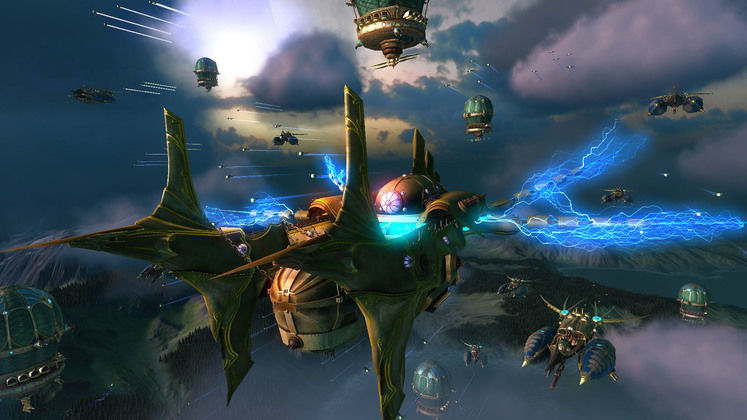 Divinity II: Ego Draconis was one of those under-appreciated titles that you often find on the PC. Whilst technically flawed, it was one of the longest and deepest RPG's you could come across. And when they did the remake, it got even better. Now the team is back, but instead of doing the safe choice and creating a Divinity III, they're instead following their passion of having dragons with jetpacks.

Dragon Commander is a game where you, as a Dragon-Knight, must help fight in the war for Rivallon that took place eons ago in the Divinity universes' past. An action-RTS game, it has many layers, as well as many of the classic RPG traits (like the humour) that made Divinity II so loveable. Visually, it's looking great, the gameplay itself seems really engaging and, well... jetpack dragons. That's all you need to know really.

Honourable Mention: Just need to make an honourable mention to Mass Effect 3. God I want that game so bad... there was nothing new this year, just the E3 code bundled together, but seeing it up close was good. It's looking like a great game, but then that's a given, so we decided to give the actual award to someone unknown this year.

Best Interviewee: The 'Best Interviewee' award goes to Chris Taylor, mastermind at Gas Powered Games and main cheerleader for Age of Empires Online. Due to reasons beyond our control, we won't be able to actually transcribe our talk with Chris, but the interview's mood was summed up when – in answer to the question as to what happened with Robot Entertainment – he replied “they all died in a bizarre train accident”. Love that man.

Smallest Booth: The 'Smallest Booth' award goes to Iceberg Interactive. Part of a larger conglomeration of booths, Iceberg's set-up was a simple one desk and one computer, which we had to stand to take notes whilst we were being demoed the games. Still, they had a very interesting title in the form of Nuclear Dawn to look at, so we'll let them off this time.

Rockstar Award: The 'Rockstar' award is an award we feel should go to the company who was being the most flamboyant (out of who we saw anyway). This year, that award goes to the Wargaming.net people – fresh of the success of World of Tanks, and with two more titles in-bound, not only did Wargaming.net throw an entire party just for WoT, but they also gave many press people actual tanks as well. Kudos guys, kudos. 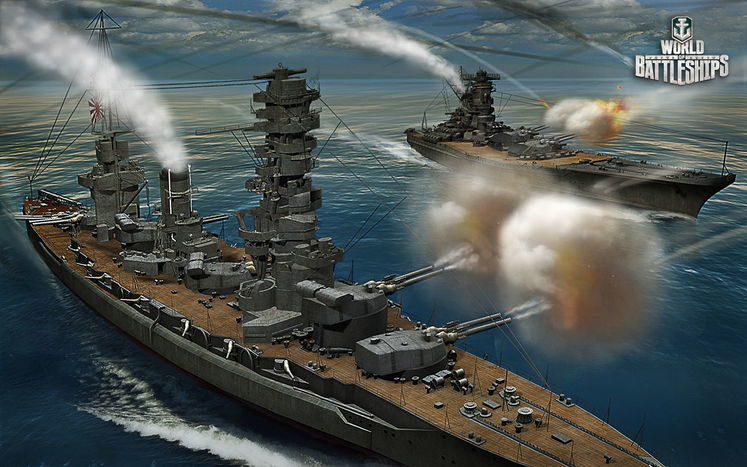 Non-Game Award: Whilst it was mainly all about the vidja-gamez, I did have the odd appointment that, whist gaming related, wasn't about any one specific game. This award goes to OnLive, who's demonstration really helped me appreciated what it was all about, and really made me think that this really could be the next big revolution in gaming. I played some Split/Second, allegedly on the servers in Luxembourg, and it was almost like I was playing it on my console at home. Not to mention the social features and just the general infrastructure... I'm really interested in seeing where this goes.