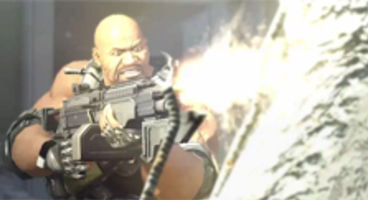 Sci-fi shooter Binary Domain, set in Tokyo in the year 2080, will be retailing mid-February in North America and Europe for the Xbox 360 and PlayStation 3.

It's from Toshihiro Nagoshi, the creator of the Yakuza series, and it has a peace keeping force fend off robotic invaders. Expect "deep human drama."

"What I wanted to create this time was a dramatic and energetic sci-fi shooter. When you hear sci-fi you may think of cold, clinical environments but with Binary Domain I wanted to combine this with a deep human drama," said Toshihiro Nagoshi.

"The keyword we have in mind for this project is ‘Life’. I wanted to make something that will be accepted by both the Japanese and Western markets, and this fundamental theme is something everyone knows but which the full extent of can be difficult to grasp.” 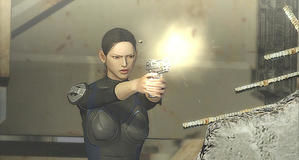