22 September 2011 | By Jonah A. Falcon
DICE's Tommy Rydling has announced the dates that the Battlefield 3 PS3 open beta would be running: two weeks, from September 29 to October 30. 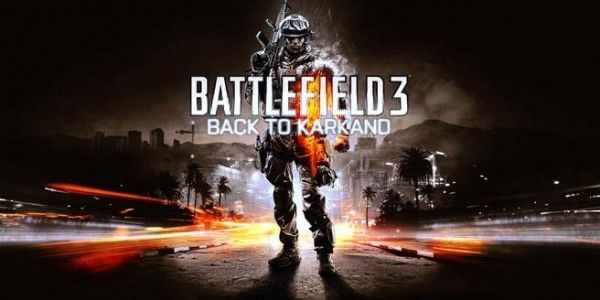 According to Rydling, it's pretty easy to get in on the fun. Players can join it by simply going to the going the PlayStation Store and navigating to the Demos section, followed by the Latest PlayStation Demos option – from there they’ll see the link to download the Battlefield 3 beta. For gamers who picked up Medal of Honor: Limited Edition or Tier 1 Edition Online Pass, not only will they get demo access, but they can get early September 27 access to the demo. Players who registered the game will geta personal email invitation from DICE.

Rydling also announced the first expansion pack Battlefield 3, "Back to Karkand", which will be released later in 2011, with PS3 users getting exclusive early access a week before general release. The map pack is a remake of the popular Battlefield 2 map. The DLC will also include new weapons and vehicles, unique in-game dog tags, new persistence, and new Trophies.