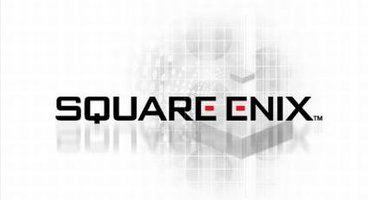 Last week, Square-Enix revealed that their servers had been hacked by unknown persons, forcing them to shut down their servers to check to see if user information had been compromised. Gamers can breathe a sigh of relief, as Square-Enix has announced that no member info has been stolen.

Square-Enix had originally feared that up to 1.8 million accounts might have been compromised; said accounts included such information as names, phone numbers, and email addresses, which could be used as phishing tools.

However, the publisher will not be restoring servers until the end of December as a precaution, which had been shut down on the 15th December.