23 August 2011 | By Jonah A. Falcon
Even though the downloadable game Saints Row: Drive By was canceled by THQ, it seems there will be another, unrelated Saints Row downloadable title hitting Xbox Live Arcade, PlayStation Network and PC called Saints Row: Money Shot.

For one, the Australian Classification Board awarded the title an MA15+ rating. For another, an Achievement list was leaked along with screenshots, as seen below: 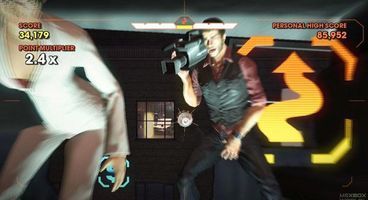 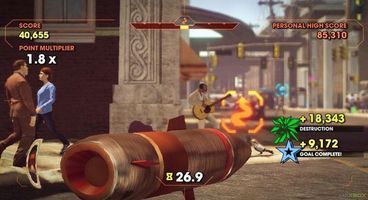 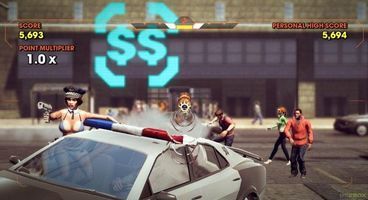 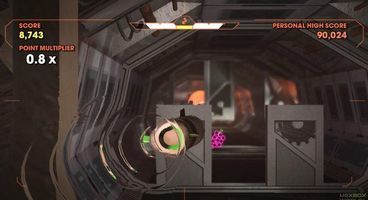 The screenshots are extremely intriguing. On first blush, it seems like a rail shooter with neon power-ups and fruit. Could this be an activity minigame that was cut from the main game because it was too large?

We anxiously await the official announcement from THQ to find out what this juicy title is, exactly. 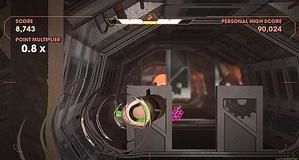