23 September 2011 | By Jonah A. Falcon
Neversoft, which was best known for replacing Harmonix as the developer of the Guitar Hero series, is apparently working on a new first person shooter, if their classifieds are to be believed. 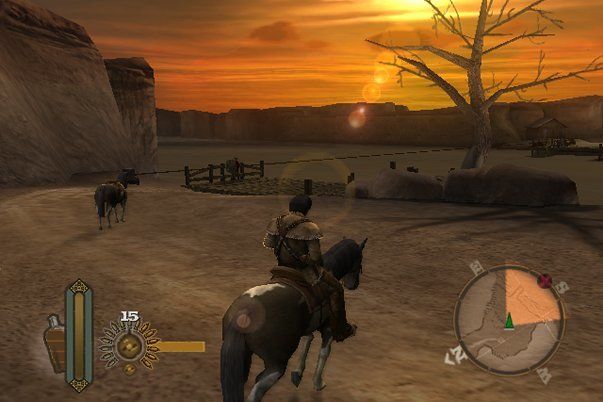 GamerZines spotted a number of listings in their recruitment page, looking "multiplayer level designers, network programmers, and a Windows PC Platform Lead Engineer", all to work on a "new AAA FPS".

The last shooter Neversoft worked on was the third-person open world game Gun, back in 2005. 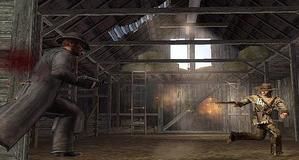