24 May 2011 | By Jonah A. Falcon
The PC version of Brink has been patched, with an auto-update on Steam. As promised, the patch fixes the lag that users have complained of even in dedicated servers, as well as the serious memory leak when spawning out of the game. The patch also fixes a host of small glitches in the game, including graphical glitches and interface problems. 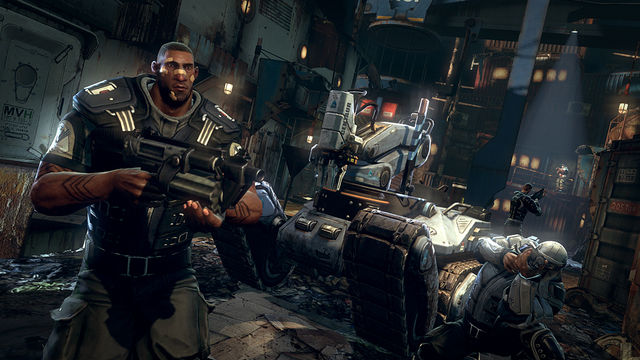 • Removed ability to use certain cheat protected commands in challenges

• Full servers are no longer filtered out of the browser

• Added support for entering a range of numbers (i.e. 10-12) in server filters

• Fixed being unable to bind KP_Enter in the UI

• Fixed challenge in menu flashing even after completion 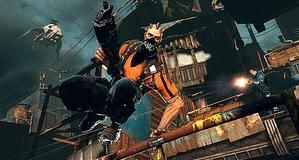