24 May 2011 | By Jonah A. Falcon
French site JVN is confirming that PlayStation Portable hit Metal Gear Solid: Peace Walker will indeed be one of the PSP Remaster games being released on the PlayStation 3, and that it'll be announced at E3, which is in two weeks. 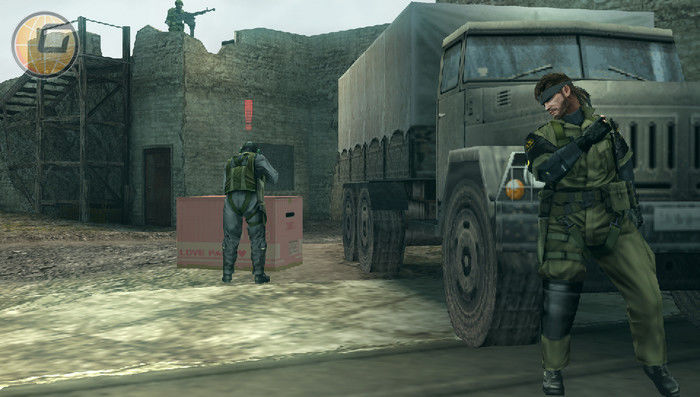 JVN claims, "...We are now able to confirm that Peace Walker will be announced at E3 2011 in a PS3 version , certainly within the range Remaster PSP."

Right now, the only confirmed title for the PSP Remastered series is Monster Hunter Portable 3rd, which was announced two days ago.