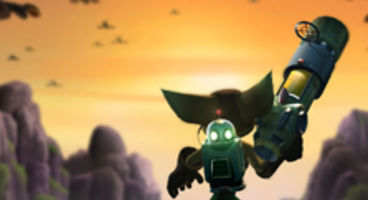 Sony Europe has confirmed that an Uncharted Collection is real, which includes the first two games as well as a dynamic PS3 theme and an avatar.

There's also a Ratchet & Clank bundle featuring Tools of Destruction and A Crack in Time, with four avatars and a dynamic theme. They're out July 22nd.

Drake's Fortune and Among Thieves are the two original games in the Uncharted series and will be joining the Ratchet & Clank bundle of goodness on July 22nd. Also releasing that day is the Resistance Dual Pack, which sports the first two Resistance titles.

It's settled then: July 22nd is a good day for value packs. Have you yet to experience these much lauded franchises for PlayStation 3, videogamer?