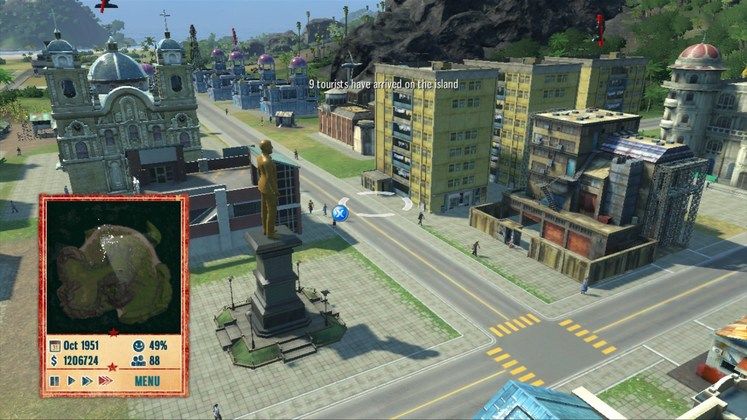 Tropico 4 was released last week on the Xbox 360, and puts the player in the role of a Caribbean dictator who must help his small island nation survive economically and politically, keeping as many factions as happy as possible to maintain power.

Strategy Informer awarded the PC version an 8.0/10 score. The review can be read here. 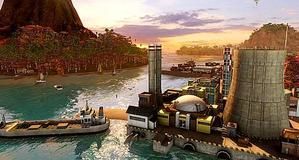