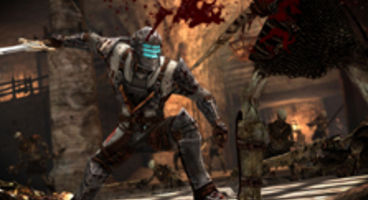 EA and BioWare's second full instalment in the Dragon Age franchise has just been slapped with an 18 rated certification by the BBFC in the UK.

The ratings board made no cuts to the submitted version and it has 103 minutes worth of those non-interactive thingies called custscenes - how quaint.