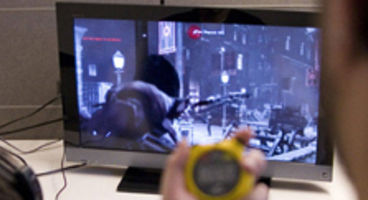 Developer Eidos Montreal has posted a photograph of Thief 4 being playtested at the studio. It shows leading man Garrett, bow in hand, in third-person.

Very little is known about Thief 4 as Eidos and Square Enix have kept quiet. At least fans know to expect third-person views in the game, at least during archery.

The posted image of the playtest at Eidos Montreal was spotted by JeuxVideo (translated) where they mention a mixture of the third-person view is used when Garrett is travelling, climbing and using archery. This image at least proves it true for archery.

Are you looking forward to Thief 4, videogamer? 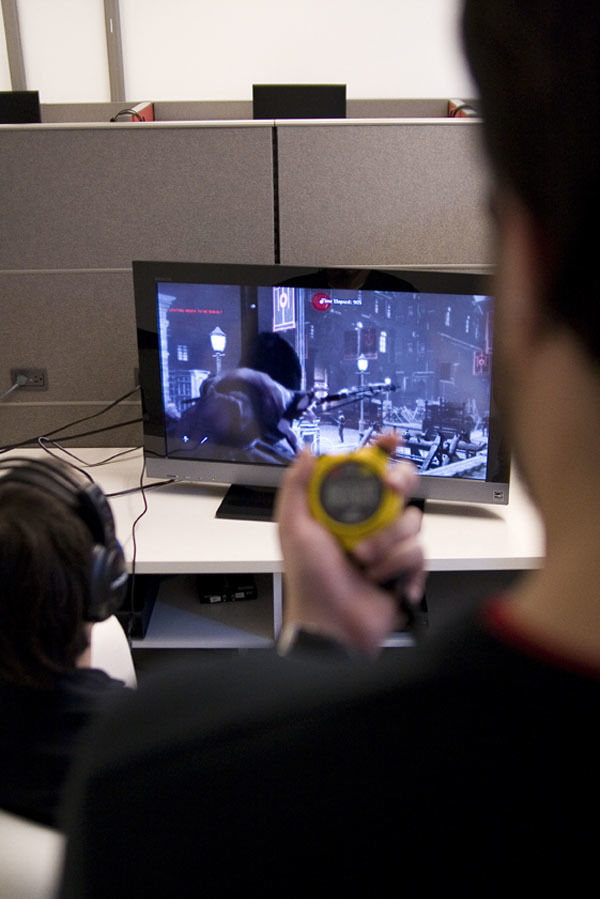 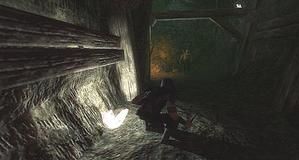