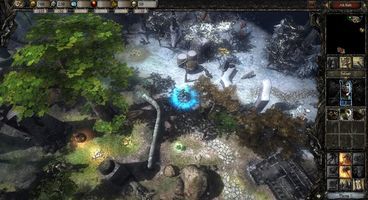 Akella announced Disciples III: Resurrection this past January, and now Kalypso will be publishing the standalone expansion, who will release the game for Windows PC in January 2012.

In Resurrection, players will be returned to the mythical land of Nevendaar, where they must lead the Undead Horde, a menagerie of fallen beasts and heroes who are now walking dead and are exacting their revenge in the name of their dark Goddess of death, Mortis. The game will offer players more than 70 hours of tactical gameplay, new heroes, new units and new challenges in the form of a massive undead horde.

The bullet-point features of Disciples III: Resurrection include:

* A new race – The Undead Hordes -- a fan favorite, these walking dead beasts (including Death Dragons, Vampires, werewolves and more) and heroes will ravage the land of Nevendaar and challenge players’ tactical skills to their utmost.

* Distinct game world and story – the world of Nevendaar features a powerful gothic theme, with detailed artwork and character models. 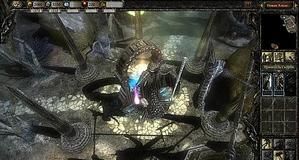