Spellforce 2 - Faith in Destiny delayed 'til it's done' 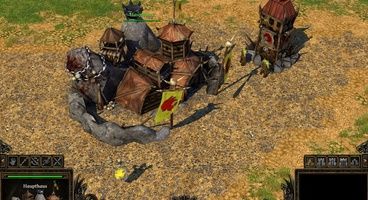 DreamCatcher and JoWood have announced that SpellForce 2: Faith in Destiny, a standalone expansion to Spellforce 2, has been delayed indefinitely, and won't be released "until it's done"; contrary to other reports, it has not been canceled.

According to JoWood, the game requires further improvements and polishing. "The official AddOn of SpellForce 2 – Faith in Destiny will be completed in due time", explains Reinhard Pollice, Producer JoWooD Entertainment. "Our highest priority is the quality of the game. The development is already in an advanced stage, but the game experience will be further enhanced in some sectors – like multiplayer stability. Due to this improvements the release of the game cannot yet be determined, we’ll go with 'when it’s done'."

However, adding to the complexity of the situation is the uncertain status of JoWood itself, as an unnamed investor had pulled his support from the company. Faith in Destiny isn't the only JoWood product in flux, too - Fall of Setarrif has also been delayed indefinitely. 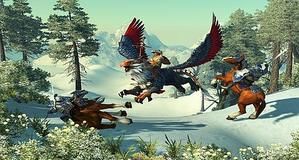