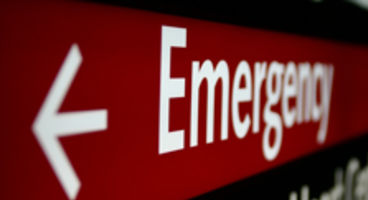 If you're a developer you might just have noticed that the PlayStation Network was down as well, but Sony officially say that it's because of "emergency maintenance."

They ask the studios to "please hold" while the troubles are sorted out. Already Sony has hinted that an "external intrusion" is to blame for this 'maintenance'.

PS3 users have been complaining that little in the way of information is coming from Sony about why PSN is down and what it being done to fix the issues. Sony has at least issued an official if somewhat vague statement to its development partners:

Please note that PlayStation Network is currently down for an emergency maintenance. Please hold while the issues are resolved.

You will be unable to sign in until the maintenance is resolved.

Apologies for the trouble.

PSN was knocked out of service last Wednesday and has been offline for 6 days. Multiplayer and PSN content is down which isn't good as 3 PS3 titles released last week.