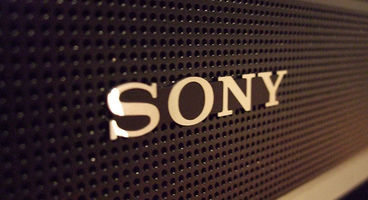 The BBC is reporting that Sony will be issuing a statement about just what is going on with the PlayStation Network later today, and why the service has been offline for the past 6 days.

There has been rampant speculation, including a Denial of Service attack by Anonymous (which was refuted by the hacker group), credit card information theft (which Sony has reassured has not happened) and credit card fraud, which has been held as the likeliest suspect.

The Wall Street Journal has reported that the PlayStation Network is offline "indefinitely."

Stay tuned - Strategy Informer will break the news when it occurs.