Microsoft bowing out of CES in 2013

26 December 2011 | By Jonah A. Falcon
Microsoft has announced that the upcoming Consumer Electronics Show in January will be the last one that it will give a keynote for. The company won't even have a booth on the show floor, either. The reason is simple: bad timing.

According to Frank X. Shaw in his entry in the Microsoft blog, "We’ll continue to participate in CES as a great place to connect with partners and customers across the PC, phone and entertainment industries, but we won’t have a keynote or booth after this year because our product news milestones generally don’t align with the show’s January timing." 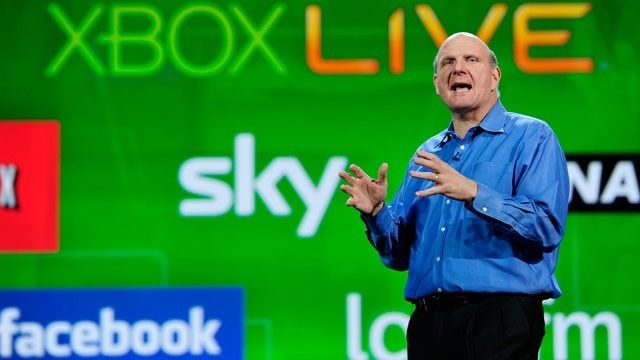 Bill Gates was Microsoft's keynote speaker for CES from the mid 1990's through to 2007. Steve Ballmer took over for Gates when the Microsoft founder stepped down from everyday operations.

CES '12 will be held in Las Vegas, NV and will run from the 10th January through to the 13th. Microsoft will give its final keynote speech on the 9th.