CliffyB: Too many scripted events in Gears 2

27 May 2011 | By Jonah A. Falcon
Cliff Bleszinski acknowledged in a tweet that Gears of War 2 suffered too much scripted events, sayin, "I feel that the campaign encounters in Gears 2 could have been a bit better; as we were drunk on scripted moments." 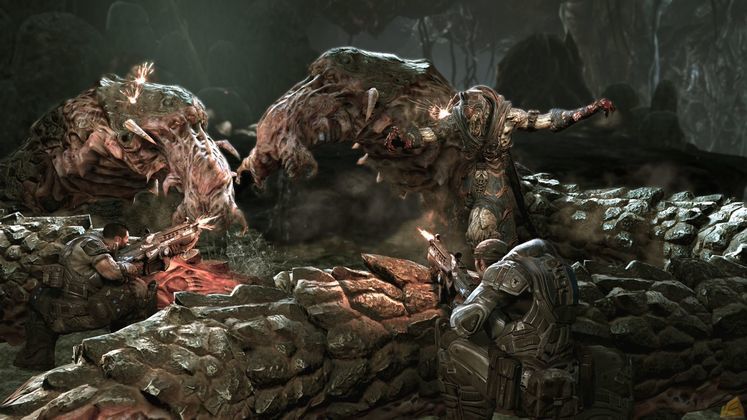 Gears of War 3 apparently won't share that problem, as Bleszinski promised the game would have the "crunchy fights," explaining "A crunchy fight is one that makes your hands sweat. Sometimes you don't pass it on the first try and try multiple strategies." CliffyB had described the Halo series having them, which seems to indicate that Gears 3 will attempt to have more dynamic enemy AI.