Rumour: NGP gets its memory cut in half by cost-cutting Sony 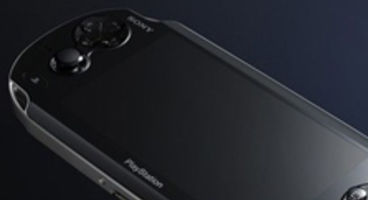 Sony's NGP will be losing half its RAM weakening the 'portable PS3' device a source claims. They want to better compete with Nintendo 3DS with lower RRP.

The base model for the handheld is likely to suffer the downgrade, knocking RAM from 512MB to 256MB. Internal flash memory may also be dropped.

The NGP without 3G capabilities could see its RAM sliced in half, with the same line also swapping an internal flash memory specification for an external device instead, making it cheaper. Apparently though its graphical prowess isn't harmed by the changes.

Presently this is all rumour from the mill of platform hardware. The outlined 128MB graphics memory remains unscathed by these measures it is reported. The current RRP for Nintendo 3DS is £230 in the UK, although retailers are starting to snip that.