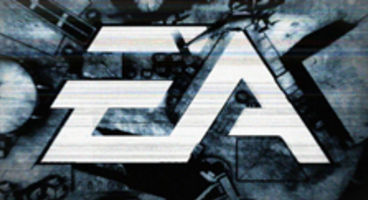 The rumour mill is aflame after an online CV mentions an unannounced shooter for the PlayStation 3 has been in the works over at Black Troll Studios.

This developer has never been heard of before but a domain registered has ties with EA, ever since November 2010. Is Black Troll a new EA internal studio?

More importantly perhaps is that EA are preparing to launch an all-new IP? The resume for a user interface artist revealed he currently resides at this Black Troll Studios, and that their project is an "unannounced FPS title in development (PS3)."

Presently the EA owned domain for Black Troll is blank except for a blood red background. The publisher registered the domain back in November 2010. Real nosey sleuthing types over at SystemLink PlayStation spotted the trail of mystery.

This PS3 shooter has been in development since September 2010.