Once Upon a Monster demo hits Marketplace

27 September 2011 | By Jonah A. Falcon
Major Nelson has announced that a demo is now available for Tim Schafer's Kinect adventure game, Sesame Street: Once Upon a Monster. There is no mention of what the demo will contain, but it's sure to show off what kidlets can expect from Double Fine's family-oriented game. 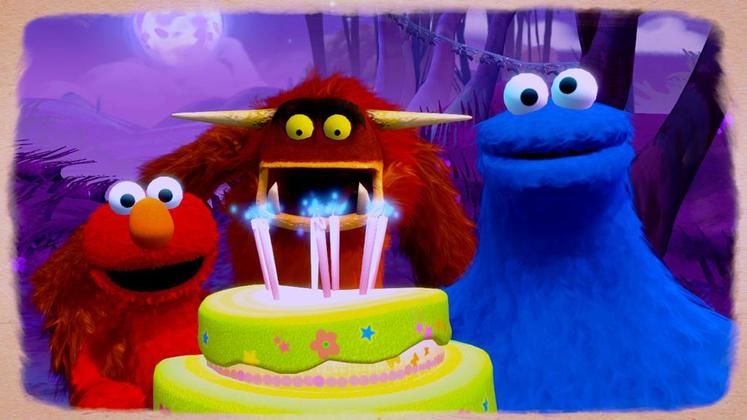 The demo is 788MB and can be downloaded from Xbox.com here, or directly from the Marketplace on the Xbox 360.