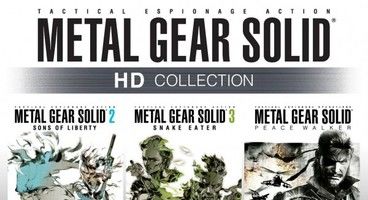 Back in late August, Zavvi.com announced a special Metal Gear Solid HD Collection limited edition that was even more exclusive than Konami's bundle.

However, Zavvi's bundle has vanished from the site, and neither Konami nor Zavvi have responded to press inquiries regarding the disappearance.

It could be that Konami decided to revoke Zavvi's license to publish the limited edition, at least until after Konami's bundle had been released. Or, Zavvi may have found the venture unprofitable.

Metal Gear Solid HD Bundle is due to be released on the Xbox 360 and PlayStation 3 on the 3rd February, 2012.