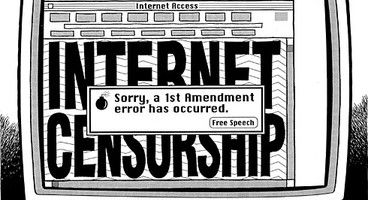 Judge Susan Illston has issued a temporary restraining order of George Hotz in Sony's lawsuit against the hacker. which prevents Hotz from "developing, offering or linking to any PlayStation 3 circumvention technology or related material", or "assisting, facilitating or encouraging others" from developing circumvention technology. One part of the court order seems impossible in that he "retrieve any circumvention devices or any information relating thereto which Hotz has previously delivered or communicated to the Defendants or third parties."

Hotz has also been given ten business days to "deliver for impoundment any computers, hard drives, CD-ROMs, DVDs, USB stick, and any other storage devices on which any circumvention devices are stored in Defendant Hotz's possession, custody or control."

According to Illston: "After consideration of the record and the arguments of counsel, the Court finds that a temporary restraining order is warranted. Plaintiff has submitted substantial evidence showing that defendant George Hotz has violated the Digital Millennium Copyright Act. Plaintiff has also submitted evidence demonstrating that plaintiff is likely to suffer irreparable harm in the absence of relief, and that the balance of hardships favors plaintiff."

The problem here is that jailbreaking (the modification of hardware) is legal under the Digital Millennium Copyright Act. It's all Sony's fault for the rootkey hack, and attempting to give a restraining order on the information is like using bubblegum to stop a leak in a dam. The information is already out there, and there's nothing Sony can do except attempt this lawsuit - and lose.