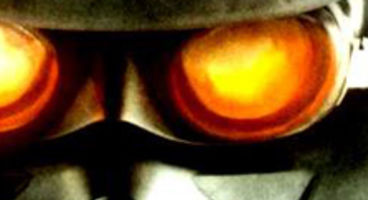 Despite being the UK all format chart number one last week, Killzone 3 has failed to best its predecessor's opening week of sales in the British Isles.

Killzone 2 is Sony's 5th fastest selling title, while Killzone 3 is ranked 14th. The latest game is the second all format number one from Sony this year.

Guerrilla Games and Sony released Killzone 2 back in 2009, in late February. It maybe that People Can Fly and Epic Games' Bulletstorm did enough to steal away sales of Killzone 3 at the UK cash register. Both hit last week with Bulletstorm charting second.

Have you picked up PlayStation 3 exclusive Killzone 3, videogamer?