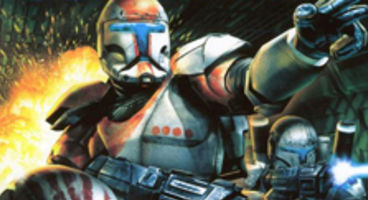 Tim Longo has left Tomb Raider's Crystal Dynamics and returned to LucasArts where he was employed before as lead designer for Star Wars: Republic Commando.

He then served as the project's director. LucasArts have recently announced a license deal with Epic for their Unreal Engine 3 tech. Are the elite clones returning?

The squad shooter was set during the Clone Wars era of the Star Wars films and picked up quite a following among fans. If LucasArts do plan on working a sequel then they've certainly got the game engine and the man for it.

Tim Longo was Tomb Raider's franchise director at Crystal Dynamics. "Unreal Engine 3 is a forward-looking solution that shortens the path between inspiration and execution on a wide variety of gaming platforms," said LucasArts' director of tech, Zak Phelps.

Would you like to see Star Wars: Republic Commando return? 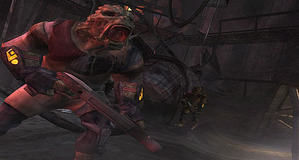