28 July 2011 | By Jonah A. Falcon
EA Sports has announced that the demo for Madden NFL 12 will be hitting Xbox Live Marketplace and PlayStation Network on August 9. 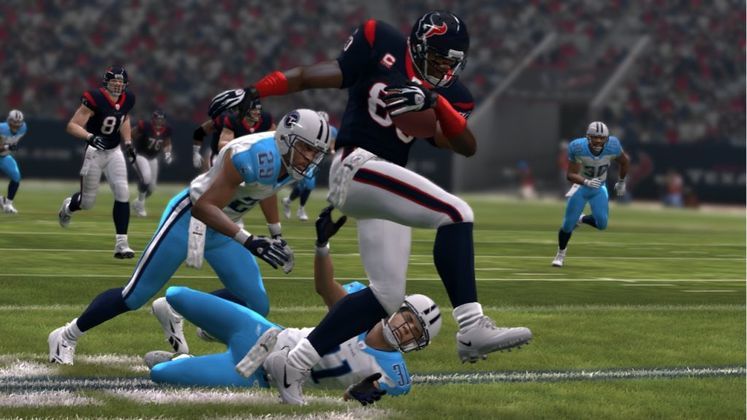 The NFL lockout recently ended, making EA Sports give a sign of relief, and the full game will be released on August 30, with Cleveland Browns running back Peyton Hillis on the cover.