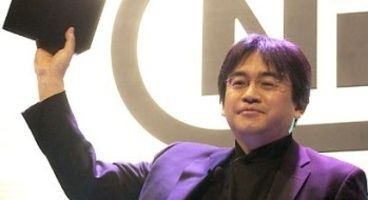 Satoru Iwata, NIntendo CEO, reacted to questions on Sony’s new handheld console, the NGP. His response was diplomatic, stating, "They’re trying to appeal to customers from a different direction than us. The customers will decide which is correct."

He then cagily replied when asked how Nintendo would "combat" the NGP, "Nintendo is not the kind of company that thinks about how we oppose other company’s product."

Iwata stated Nintendo would never develop third-party software for other platforms, as Microsoft did with the DS, saying, "So long as I am CEO, it definitely will not happen."

It seems the general mood that Iwata had was an utter lack of fear of Sony's handheld.