29 November 2011 | By Jonah A. Falcon
One of the biggest complaints about Uncharted 3: Drake's Deception was the aiming issue, which gamers found frustratingly laggy. Developer Naughty Dog initially dismissed their claims, but later acknowledged the problems when the complaints became widespread. 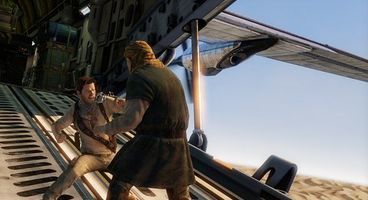 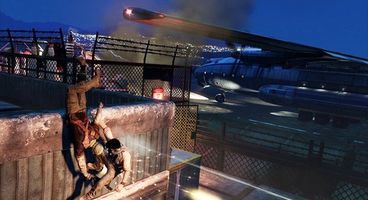 A patch has been released that reportedly fixes the aiming issue, as well as a bunch of other tweaks and fixes. The full change log includes:

* Movie cutscene viewer added (in the Bonuses menu, Single-Player only)

* Fixed the missing Motion Blur effects (for Single Player only)

* Blindfire targeting adjusted so that opposing players past a certain vertical angle above and below won’t be hit.

* Added the Add Friend functionality in the Facebook tab

* Fixed voice icon for mics not appearing in Matchmaking lobby

* Fix for not displaying the entire Online ID within the “Players” column of any leaderboard.

* Fix for a user having an online ID containing fifteen or more characters created in uppercase format and actively using a voice comm device.