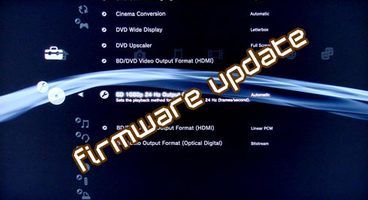 One of the promised PSN Plus features, cloud saves, may be arriving on the 3.60 PlayStation 3 firmware update, reports Kotaku.

Kotaku is citing unnamed sources in the game development community who have claimed they'd received notifications from Sony that the cloud storage feature will be incorporated into the 3.60 firmware update. According to the report, "Online Saving" allows developers to incorporate a feature that lets players set up their save files on a remote server. The obvious benefit is that players won't have to waste hard drive space on their rig.

The feature, if real, will only be for PSN Plus subscribers.