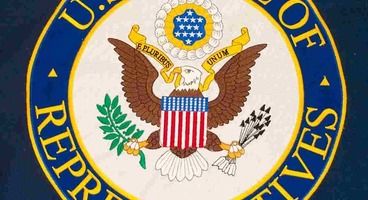 It's now the US government's turn to question Sony about its online security, which follows the UK government's scrutiny into the company's affairs.

In a letter addressed to PlayStation executive deputy Kaz Hirai, the Subcommittee on Commerce, Manufacturing, and Trade has prepared a list of questions related to the intrusion; the list can be downloaded from the New York Times here. The letter asks several questions that Sony has not disclosed to the public, such as:

* How many PSN users had a credit card on file

* Why Sony cannot determine if credit card was stolen.

* What are Sony’s plans towards increasing its security in the future.

The Subcommittee's press release states: “Given the amount and nature of personal information known to have been taken, the potential harm that could be caused if credit card information was also taken would be quite significant. The Subcommittee on Manufacturing, and Trade has a longstanding interest in consumer privacy, identity theft, and industry efforts to address threats posed by unauthorized access to consumers’ personal information resulting from a data breach.”

The Subcommittee is requiring a reply by no later than May 6, as part of a privacy driven effort “to protect consumer information.”