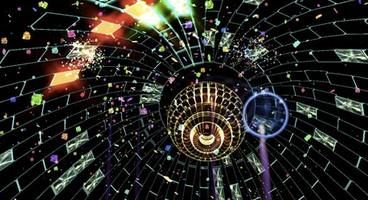 Gamers who purchase the Kinect sensor for the Xbox 360 will be getting a bonus game, in addition to the pack-in title Kinect Adventures. Included with every purchase will feature a code to download Child of Eden, Q Entertainment's breakout Kinect hit.

The game was the first true Kinect-enabled title to appeal to the "core" Xbox 360 gamer, as a sequel to the Dreamcast and Xbox Live Arcade title Rez. While the game failed to appear on the NPD for its release month of June, it was the top console seller on Amazon.com for two weeks following its launch.

Child of Eden was recently released for the PlayStation 3, and on both platforms, it supports a regular gamepad controller as well.