30 August 2011 | By Jonah A. Falcon
Activision's military shooter Call of Duty: Modern Warfare 3 will be using Steamworks, Valve has announced. 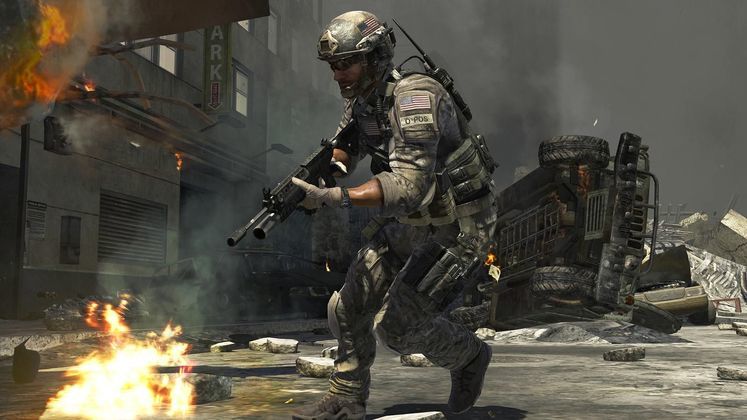 Both digital and boxed versions of the game will be powered by Valve's platform, and will feature support for offline play, auto-updating and Achievements, in addition to the previously announced dedicated server support.

Players may pre-purchase Modern Warfare 3 on Steam now. The game will be released on November 8.