30 October 2011 | By Jonah A. Falcon
The Christmas issue of Xbox World has reportedly posted a scintillating item in its rumor section that the next Mass Effect will be released during, or soon after, the launch of Microsoft's next Xbox console. 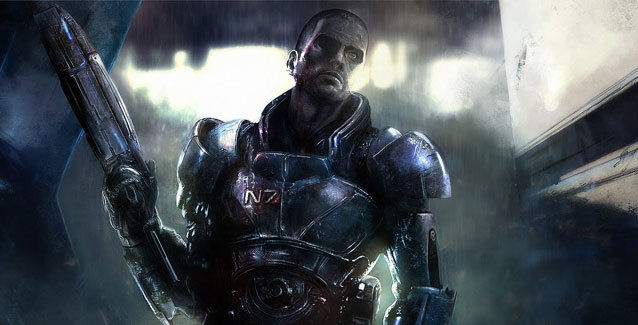 According to the blurb, ”With Mass Effect 3 out at the start of next year, and the galaxy-wide war spelling the end of the series for now (The Insider suspects we might see a new Mass Effect closely following the launch of ‘Xbox 720′ in 2013). Bioware’s plate is empty and whispers suggest internal teams are keen to revisit the world.”

This is not the first rumor from Xbox World regarding a 2013 launch of the next-gen Microsoft console. A few weeks ago, the magazine claimed that the next Fable would be hitting in 2013 as a launch title, and that "Rare, Lionhead and Turn 10 all have teams in place too. Rare, we hear, are even prototyping ideas for a new 'mature title'."

The Xbox World Christmas 2011 issue will be hitting in early November.