30 November 2011 | By Jonah A. Falcon
Eutechnyx has announced a new "hardcore" racing sim for PlayStation Network, Absolute Supercars, which will be released for $9.99 USD in December. 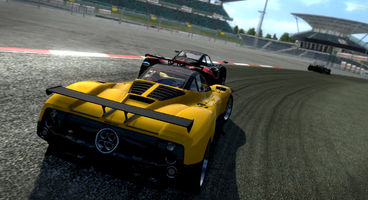 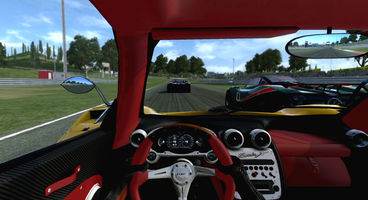 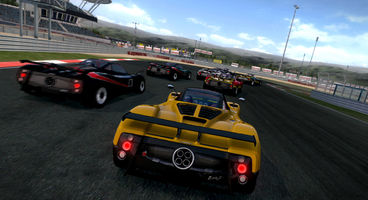 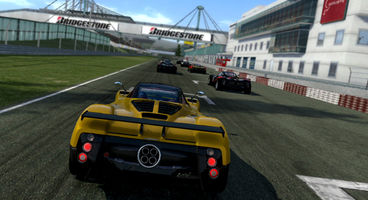 The game will include quick races, time trials, championships and a Career mode. Players can unlock hot cars models such as Ferraris, Paganis, Aston Martins and McLarens, out of 40 different models. The game will also feature over 20 real-life tracks such as Silverstone and Nürburgring.

In terms of gameplay, the game will offer multiple skills levels such as Assisted, Arcade and Simulation controls. Absolute Supercars will include online multiplayer for up to 16 players, with such game options as penalties, race length and weather conditions.

Eutechnyx also released a gameplay trailer - check it out in the video below.