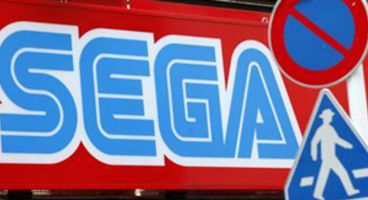 Declining revenue and profits are reported by SEGA Sammy Holdings Inc., who revealed a year-on-year fall of 29.9 percent and 83.7 percent respectively.

The business was left reeling after the Great East Japan Earthquake which "devastated" their supply chains, with electrical blackouts plaguing the business long after.

1.65 million sold in North America, 2.12 million in European and 1.06 million in Japan. The financial reported stated this was "below the performance level" of the same period last year. SEGA needs something exciting to sell.

"In the home video game industry, demand was generally weak in the US and European markets due to the headwinds such as sluggish personal consumption," they said. "The Group needs to adapt to a changing business environment in which the demand for new content geared toward social networking services and smartphones Is expanding."

Can Sonic Generations help perk up those SEGA quarterly accounts? Sonic Generations releases on Xbox 360, PS3 and PC tomorrow, November 1st. It combines modern and classic Sonic as they fight to fix the time stream. 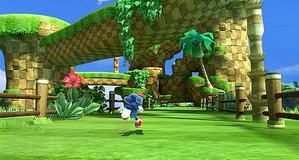