01 February 2012 | By Jonah A. Falcon
The Xbox 360 version of Jurassic Park: The Game will not be available at retail in the United Kingdom, publisher Kalypso reports. 360 players who want to try the game out will have to settle for the Xbox Live Arcade downloadable version. 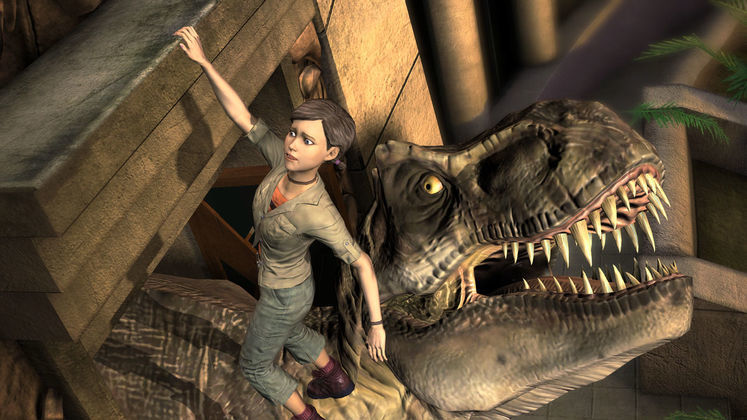 "Currently we won’t be publishing this on 360 – just on PC. No one else is bringing the game to retail," warned Kalypso head of marketing, Mark Allen.

The game will be hitting retail for PC and PlayStation 3 on the 24th February, however. The Xbox 360 version hit retail weeks ago in North America, along with the other versions. 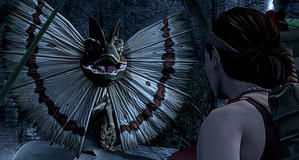