01 February 2012 | By Jonah A. Falcon
A port of the classic Simpsons Arcade Game will not be launching today on PlayStation Network as expected, as Konami is delaying the release to allow for a simulataneous release on both Xbox Live Arcade and PSN on the 8th February. 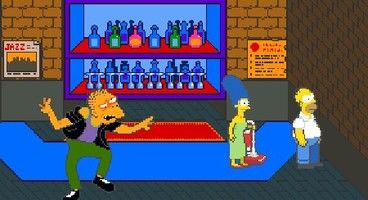 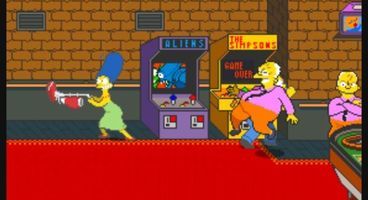 The game was to be one of the PlayStation Plus limited time exclusives. Instead, Sony will be making up for it by extending the 100% discount on Back to the Future: The Game for an additional week.

According to Sony's Ross McGrath on the PlayStation EU Blog, "Believe me, I'm as disappointed as you are. The game will still be available (as a PSN Plus free game) for four weeks, so the new removal date will be March 7th, when we refresh the Plus update."

The Simpsons Arcade Game was a coin-op scrolling beat-'em-up game that parodied other games of the genre, such as Teenage Mutant Ninja Turtles and Double Dragon.