01 February 2012 | By Jonah A. Falcon
Turbine has revealed some of the content that will be coming to Update 13, "Web of Chaos", for Dungeons & Dragons Online Unlimited. The update will serve as a prequel for the upcoming major expansion Menace of the Underdark, setting the stage with three new free quests. 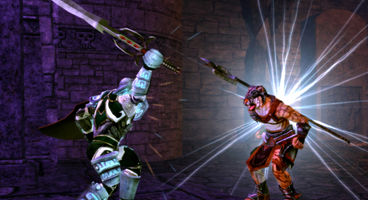 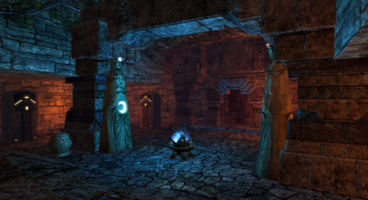 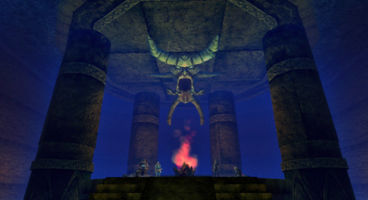 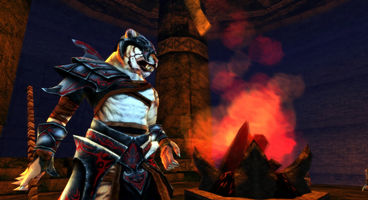 * The Lords of Dust: The Silver Flame must now contend with an uprising cult! Controlled by the Rakshasas, the cult of the Lords of Dust have one priority- free the ancient demons trapped in Khyber.

* Servants of the Overlord: Venture deep down into Khyber and fight resistance as you attempt to thwart the Rakshasas from freeing the imprisoned "Spinner of Shadows"!

The update will allow players to start their character at Level 7, called the Veteran Status. Players can earn it either through a DDO Store purchase or spending earned Favor.

Update 13 also adds new items to the DDO Store, including the Cloak of Resistance, Necklace of Protection, and +1 Elemental Touch Weapons. New crafting tool components, Omnispell Dust and Omnispell Stones, can serve as wild cards to replace any material component in a magic spell.

Turbine hasn't said when Update 13 will be released, only that it is "coming soon".